A Brief History of
Mortgage Rates 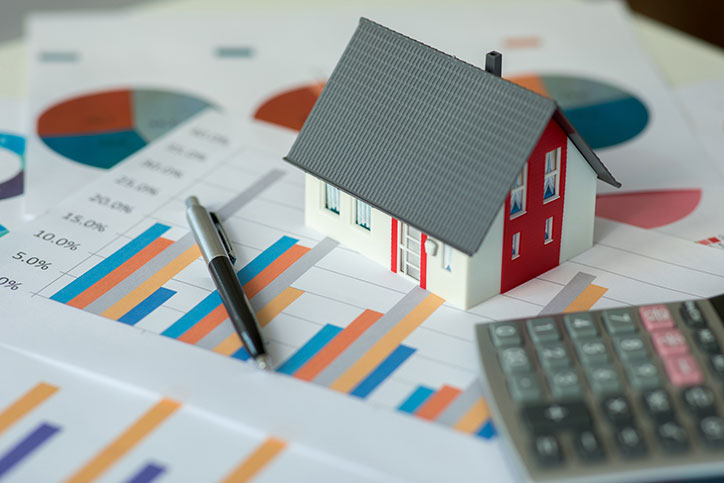 When buying a home, it’s perhaps easy to get frustrated with mortgage rates, especially with the climbing rates of today. Unfortunately, inflation, supply-chain issues, and the threat of recession are causing mortgage rates to rise, with monthly average commitment rates sitting above 5% for 30-year fixed-rate mortgages as of June 2022. Comparing these rates against the historic lows of late, which saw mortgage rates remain steady around 3 to 4%, it is understandable that many are holding off on buying a home hoping that rates will tumble back down. However, most experts agree that mortgage rates “will not drop anytime soon.”

When we analyze current rates from a historical perspective and in the context of future possibilities, one can also reasonably deduce that now is still a good time to buy a home. The most recently updated data from Freddie Mac shows that an average rate for a 30-year fixed-rate mortgage this year sits at 5.7%, with 15-year fixed-rate mortgages and 5-year Treasury-indexed hybrid adjustable-rate mortgages sitting at 4.83% and 4.5% respectively. With mortgage rates projecting upward as inflation continues to rise and supply-chain issues continue to slow down developers, it may be a good move to throw your hat in the ring for a house and subsequent mortgage sooner rather than later, as these months may be the last ones where you might enjoy rates closer to those of recent averages for a while.

A brief look into historical monthly average commitment rates will demonstrate that even a rate within 5% is not too bad in the grand scheme of things – only in the last decade have averages been consistently sub-5%. Throughout the 1970s, high inflation and the economic cost of the Vietnam War caused average mortgage rates to sit roughly around 8-9%, then climbing to a whopping 12.9% by the end of 1979, which set the stage for the 80s. By far the most expensive decade for mortgage rates (largely due to high inflation), the 1980s kicked off with yearly average rates as high as 16%, averaging above 18% at the end of 1981. Yearly average rates steadily declined as the decade progressed but remained above 10% throughout. Going into the 90s, inflation was better handled, seeing rates decline to 8% by the end of the decade. The 2000s and 2010s continued on this momentum of gradual decline, dropping to 5-6%, then an incredibly low 3-4%, eventually coming to a head by the early 2020s, with the yearly average commitment rate resting at 2.96% in 2021. As mentioned before, 2022 is seeing the rates climb back up again, closer to the averages of the 2010s and 2000s.

While steadily climbing mortgage rates are not ideal for anyone looking to buy a home, the data from recent history demonstrates that we still remain at relatively low average rates compared to most years since the 70s. With uncertainty regarding inflation and supply-side shortages, but a high likelihood that they will last for a while, consider the possibility that buying a home and taking out a mortgage now as opposed to later might be the right move for you. Don’t be put off entirely by the climbing rates! 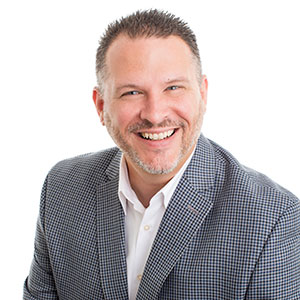