Our community-driven team is willing to take a chance on the success of each of our clients; we help you beat the odds. These team members, plus many more, are here to help fuel your opportunity.

Paul also generously donates his time to the Curative Connections Board as an Executive Committee Member. He was the Chair for their recent capital campaign raising over 8 million dollars for renovations.

In his personal time, you’ll find Paul on the golf course or enjoying the warmth of Florida whenever he gets the chance. He’s in the process of creating a bucket list that may involve some world travel, with a stop in Hawaii at the top of the list. 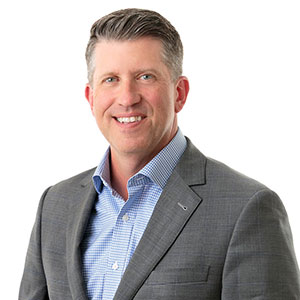 BLOG: Community Banks are the Anchor of Small Business

I have read a lot of articles about small business owners feeling neglected by the bigger banks, and even some... 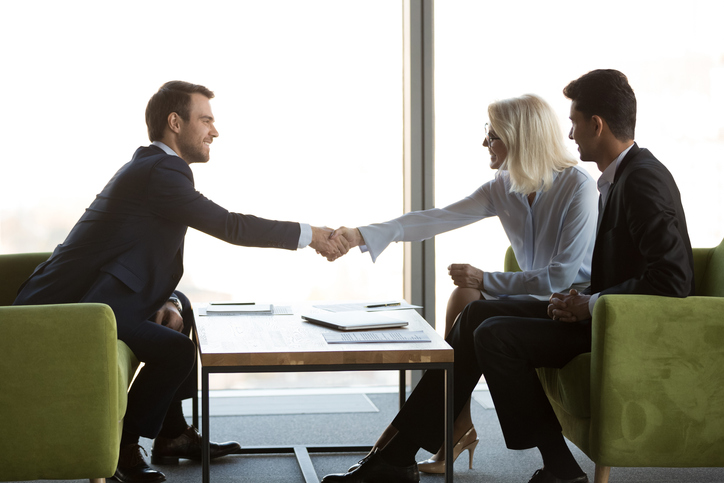 BLOG: How to Weather the COVID-19 Storm

As the COVID-19 pandemic continues to impact our economy, small business owners will need to increase their attention on managing... 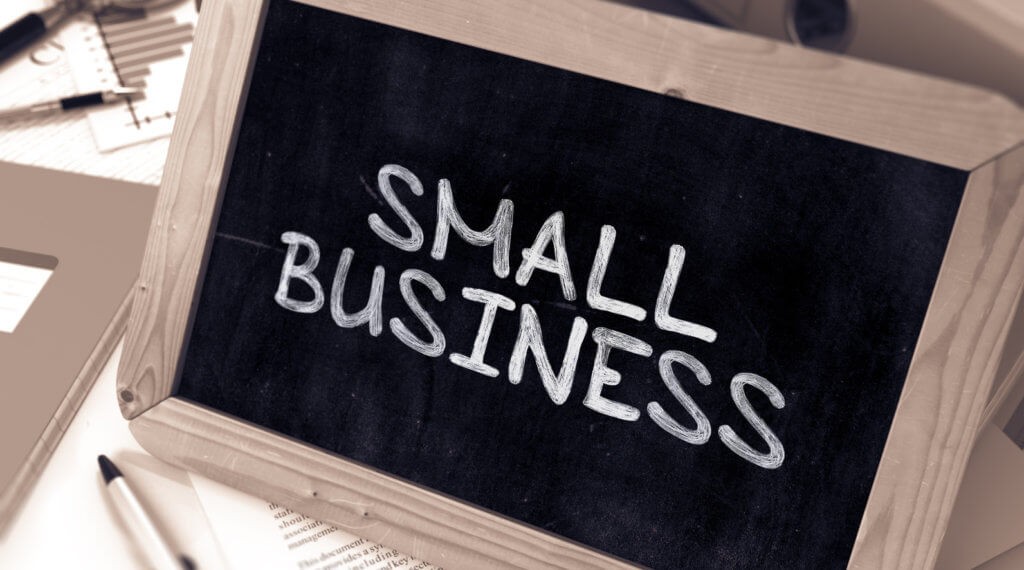 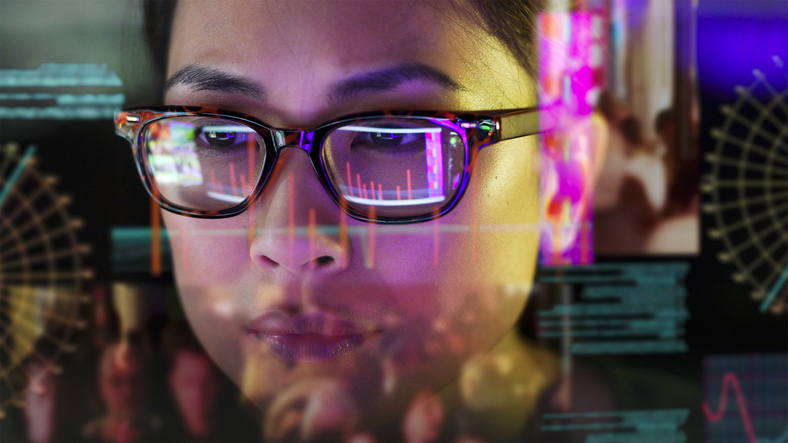 BLOG: How to Stay Positive When Life Throws a Pandemic at You

As we adjust to our new normal, at least for the time being, it’s a challenge to remain positive. Much... 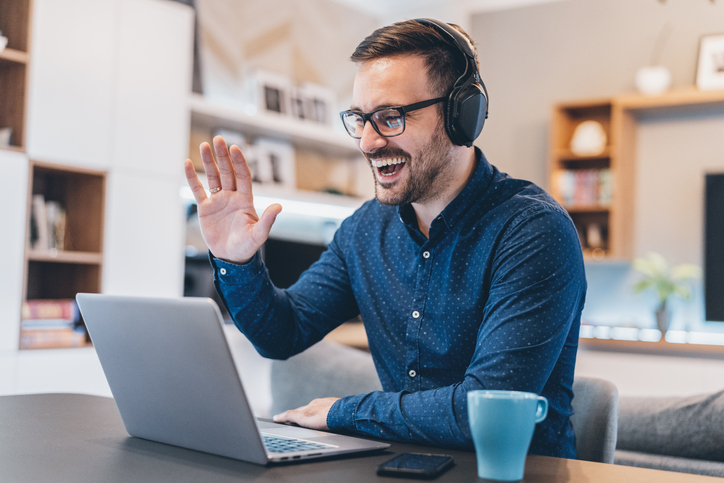 BLOG: Your Deposits Are Safe and Secure with Us

There is a lot of uncertainty in the air amidst recent changes from COVID-19. I want to reassure you that... 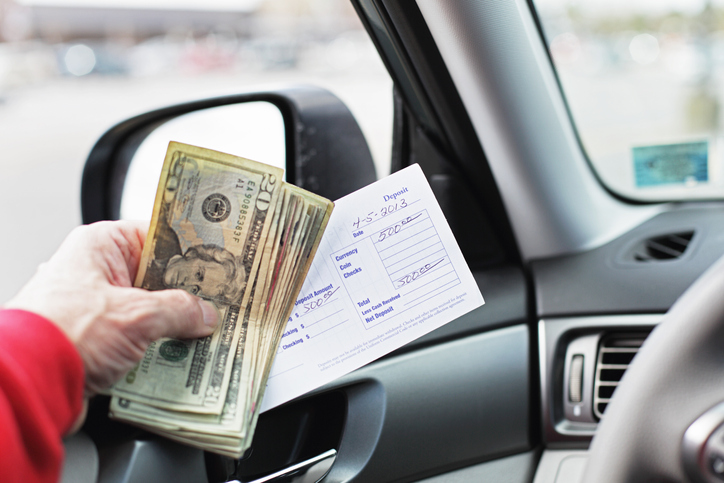 BLOG: How to be Awesome 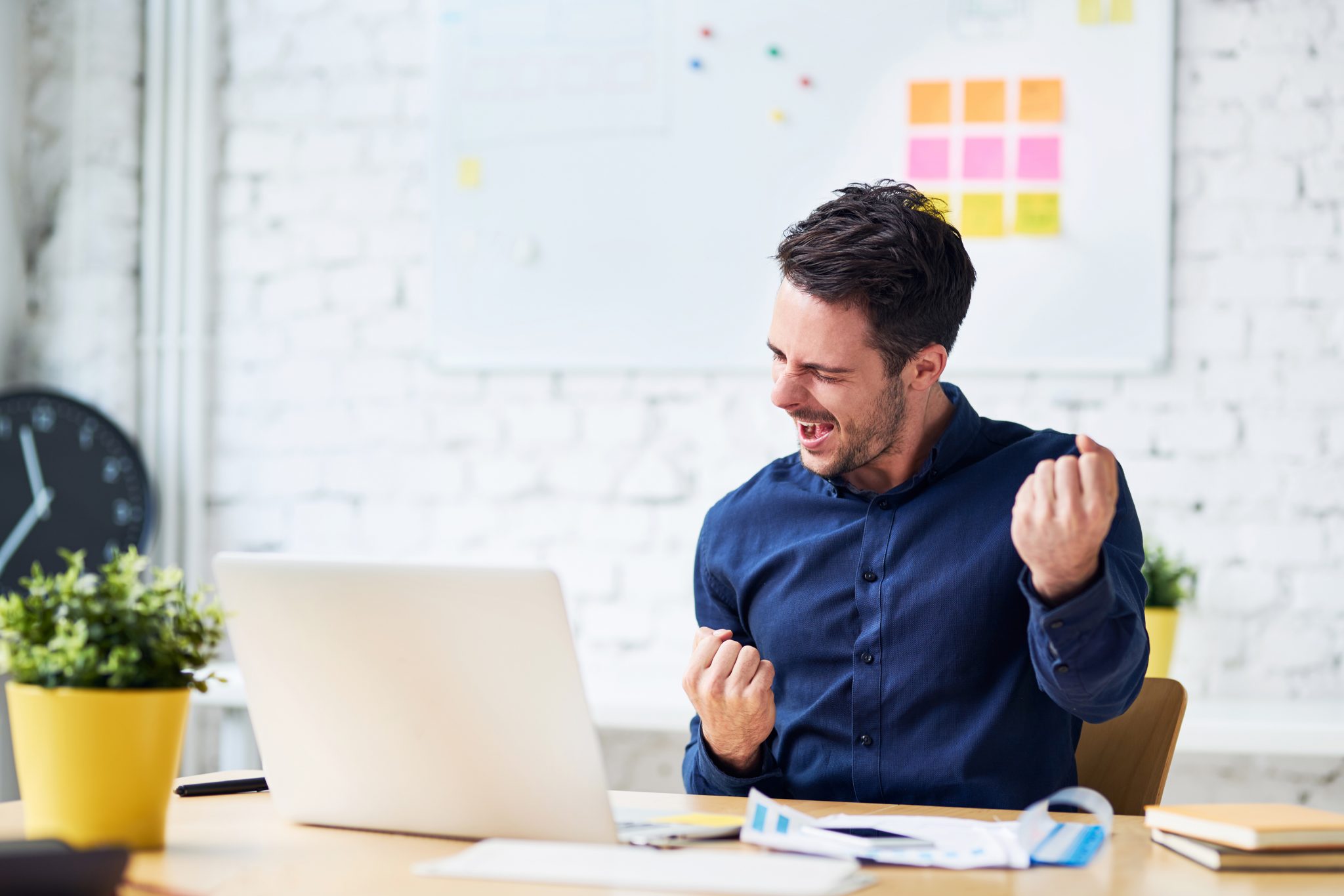 A company’s culture can have a powerful impact on its performance. In fact, Peter Drucker has often been credited for saying... 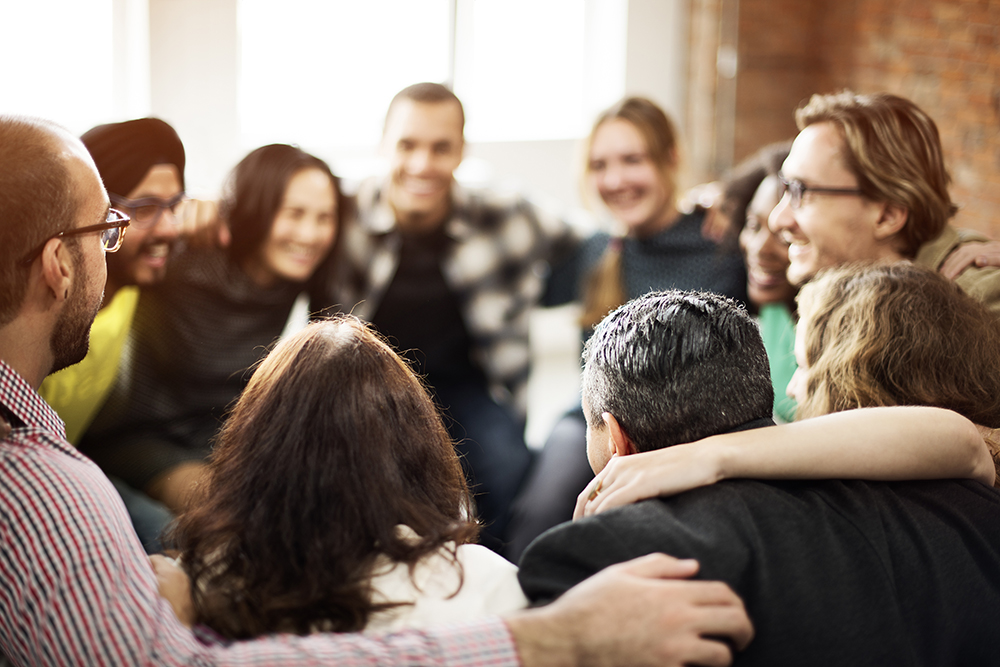 BLOG: Always Start with Why

One of the biggest challenges with leading a company is making sure that everyone within the building is aligned with... 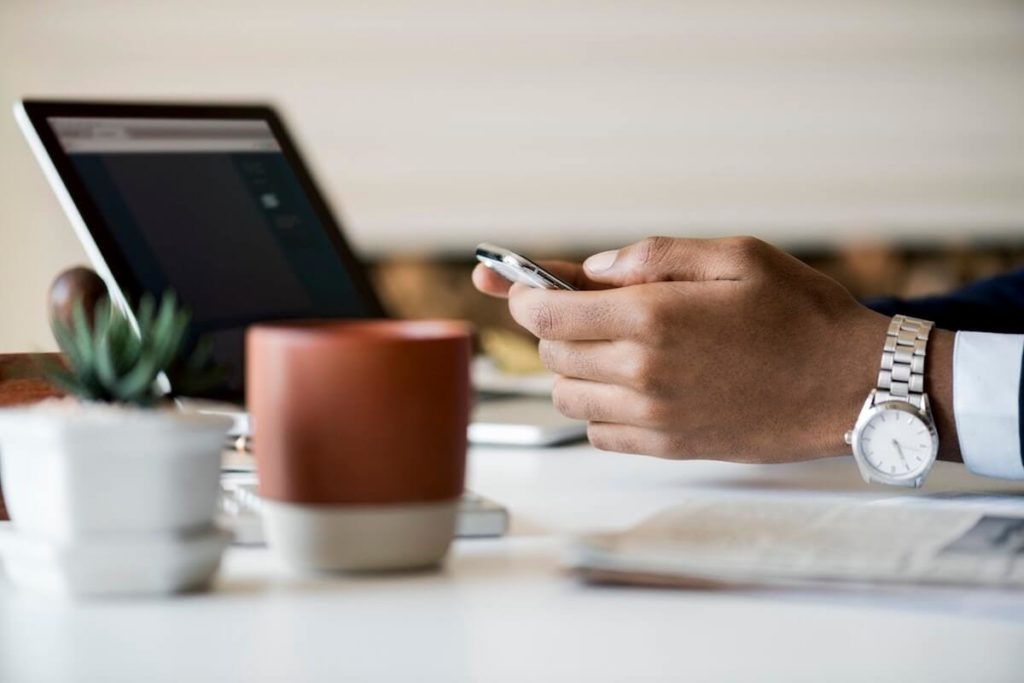