Leveraging an SBA-Guaranteed Loan - What Small Businesses Need to Know

Peter and Jan Roug were not amateur entrepreneurs. They were successful business owners of Appleton’s Shiny Car Carwash in 1993 followed by Shiny Dog Wash in 2006. The idea for Float Light Float Center and Lounge was the brainchild of their son Jonathon in 2017.

Peter and Jan knew Brett Schroeder, senior vice president and chief lending officer at American National Bank Fox Cities (ANB), and had worked with him at a different bank when they opened their first business, so they decided to meet with Schroeder to discuss Float Light.

“When we met with Brett, he immediately asked us questions and became engaged,” says Jan. “We sensed that Brett believed in our concept and there was a belief that this could get done.”

According to Schroeder, character matters to ANB while bigger banks simply weigh dollars, cash flow and collateral. To show for it, character is one of their pillars of credit at ANB and one of the biggest things they consider when approving a business loan.

The Rougs Financed Their Business With An SBA Loan:

Float Light opened their doors for business in January 2018. According to Peter and Jan’s son, Jonathon, the business exceeded their sales projections and is off to a strong start. Looking back, the Rougs have no doubt they made the right choice with ANB.

“We were comfortable immediately,” echoes Jan. “There was no intimidation. Sometimes you walk into a banker’s office and you feel like you’re wasting their time. The big thing with Brett and everyone at ANB is they are so down-to-earth and friendly. They treat you like they know you.”

Ready to Take the Next Step?

Request additional information or contact an ANB lending professional today to learn more about an SBA loan to address your unique business needs: (920) 739-1040.

Learn more about SBA Loans or SBA Loans for Women. 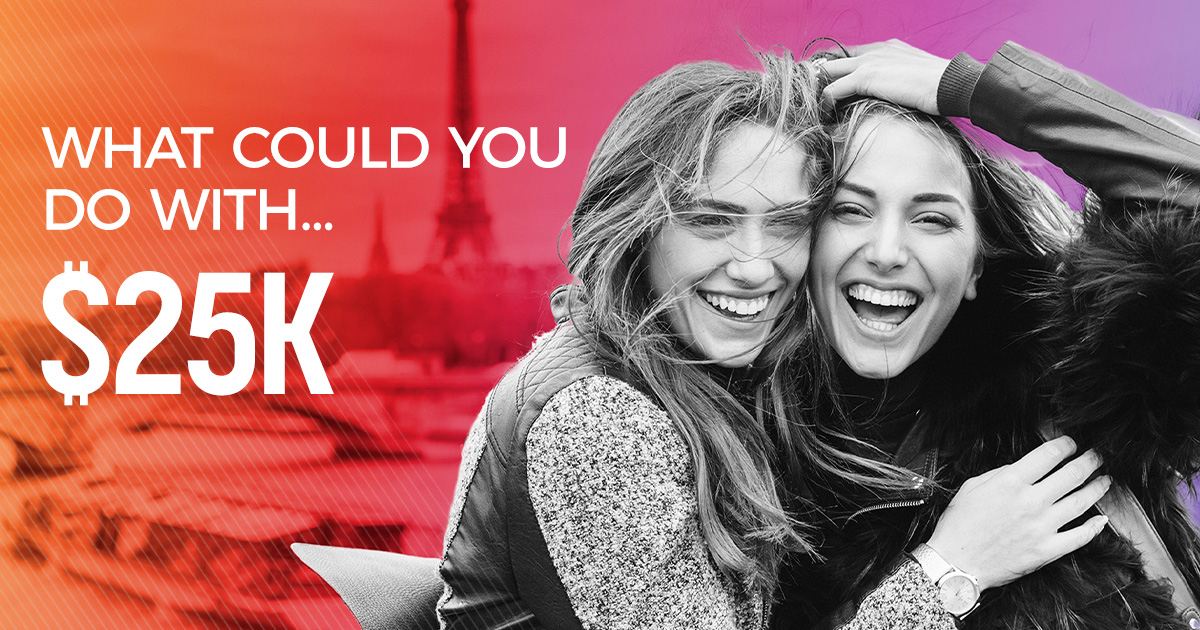 Win up to $25,000! ANB and Kasasa teamed up for ‘These Are My People’ Community Contest, simply submit a photo and tell us about your special connection with your favorite person/people, and you could win $$!